Sunshine and inspiration for the globally minded 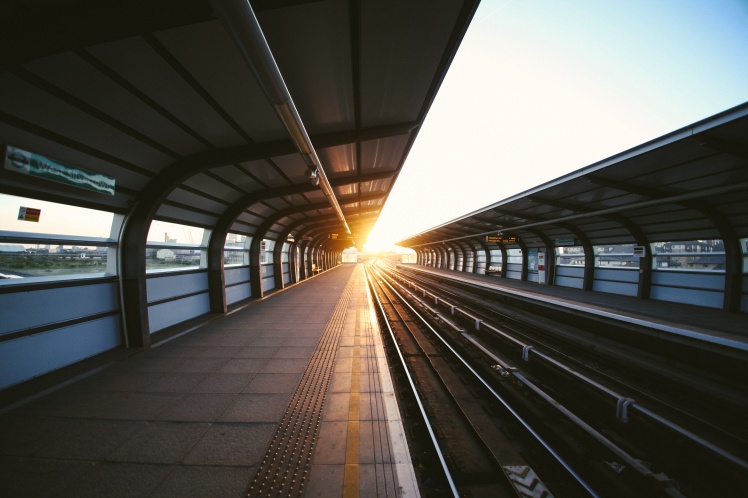 Goodbyes are hard. And whoever pretends otherwise is doing precisely that, pretending.

Most TCK’s are highly versed in goodbyes. When it’s not a good friend who is leaving, it’s you who’s moving away.

The one advantage is that you end up knowing people pretty much all over the world. But this is also a great disadvantage, because having your friends spread across the globe means they’re probably living quite far from you.

Technology has made this so much easier than it used to be. When I was younger, letter writing and expensive international phone calls where the main means of communication with those living in another country. Now Skype, Whatsapp, Facetime and other similar services help borders fade a little and the miles feel closer together.

This summer I’ve said goodbye to some very special people. I’ve bid farewell to a great family who is headed back to their passport country for a year or so, I’ve waved off a family member headed for a semester abroad, tearfully and nostalgically seen some lifelong friends pack and prepare to move to another country and reluctantly left relatives who wish I lived next door or in the next town over, as I headed home to Spain after the holidays.

There’s no easy way to go about it really. And they don’t exactly get any easier over time.

Some TCK’s have found that all these goodbyes -a regular part of life for them- have made it harder to form deep relationships. Why invest in people if sooner or later one of the two is likely to move away?

However, I’ve found that the best relationships are maintained despite the distance, and truly important friendships are defined by the fact that all parties make the effort to remain in touch even while miles apart.

The very best friendships for a TCK though are often found in other TCK’s. When two people who have grown up between cultures connect, there are some questions that don’t need answering, some things that don’t need explaining. They just get it.

It can be years between the moment we meet a fellow TCK and the next time we coincide. Yet the friendship is easily picked up right where it left off. And it’s refreshing to be able to skip the awkwardness of trying to communicate where you’re ‘from’ and simply concentrate on the important stuff.

Goodbyes shouldn’t stop us from making friends, though. In fact, they encourage us to meet new people. And they in turn make our life richer.

What is your experience with goodbyes?