Sunshine and inspiration for the globally minded

It’s not often one can say they’ve visited one of the most beautiful villages in France. But that’s precisely what La Bastide-Clairence is known as, one of ‘Les plus beaux villages de France’. And after a brief visit I’d be inclined to agree. 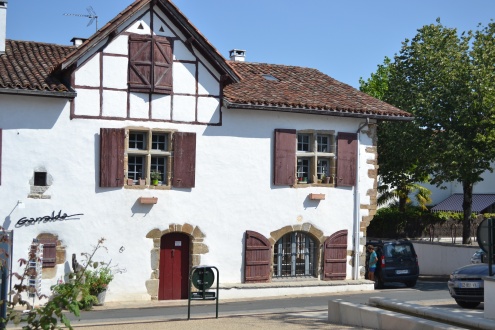 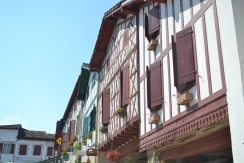 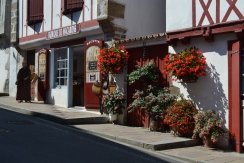 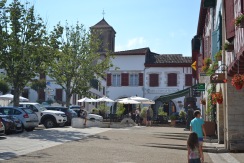 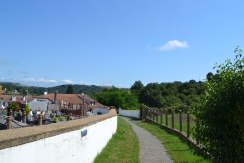 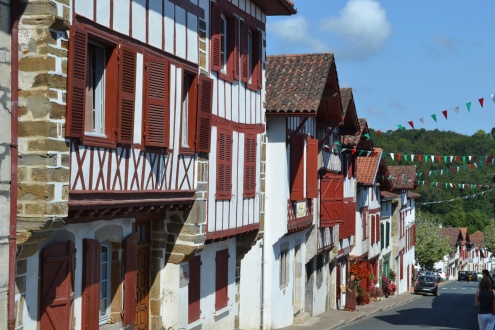 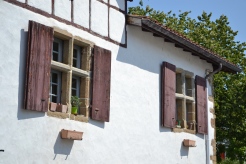 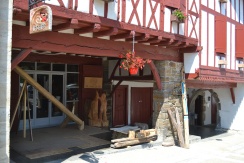 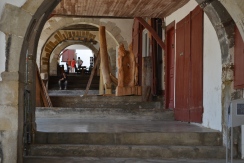 We ended up in this little rural village quite by chance, really. We were looking for one of the other recommended sites in the area and ended up wandering around the quaint narrow streets speckled with artisan shops.

It was peaceful in the main square. The sun was shining as a few other tourists walked around.  We explored too, and came across a small exhibition, a pottery shop and a woodcarving workshop.

There was an old forge, as well. Open to the public, you could freely step inside and take a look around. The dusty billows were still hanging over the fire where the metal would have been worked and the work surface was covered in tools.

At times it was hard to know where to look, with so many fascinating objects scattered around. There was even a metal snake which seemed almost to hiss at you. It was an interesting glimpse into the past of a craft that has been all but lost. 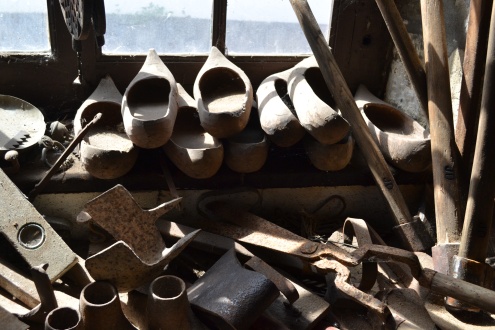 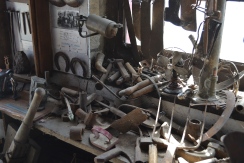 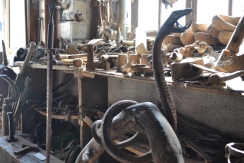 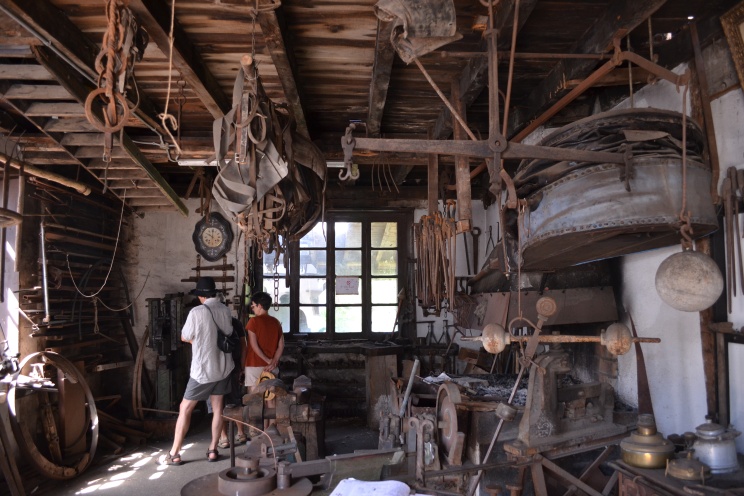 Next stop was the church. The main altar was church-like enough but the back looked just like a Shakespearean theatre. As with most things in this village it was colourful and bright and an interesting stop on the journey. I don’t think I’ve ever seen a church quite like it. 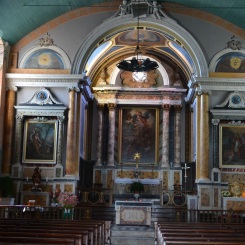 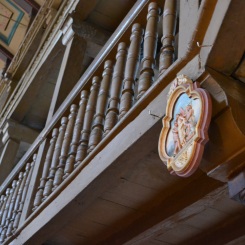 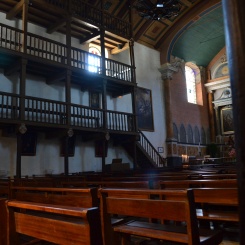 Headed back outside we wandered around to the back of the church, stopping to observe the graves arranged around the perimeter. 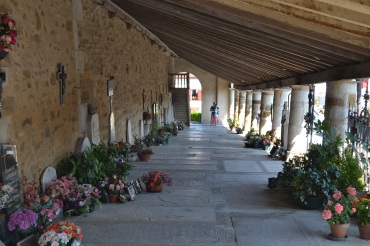 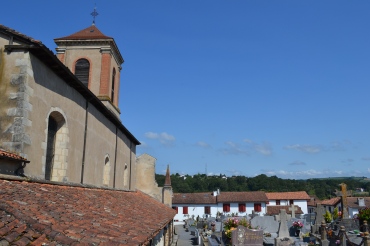 Then we wandered back towards the car park where we’d left the van, passing by a gallery and the tourist information office located in a pretty little building, and popping into a ceramic shop on the way.

We didn’t have time for much more as we were expected for lunch back at the house where we were staying. But the brief visit was well worth it and I wouldn’t mind exploring some more on a future occasion. 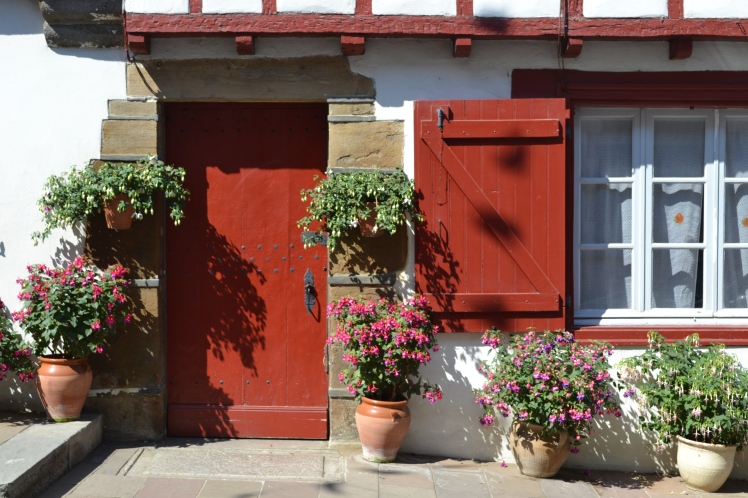 What new place have you visited recently and loved? Leave me comment and let me know!